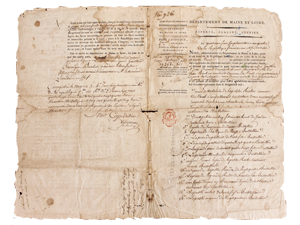 The "Château de la Roche Bousseau" is first mentioned in the archives during the fiftheenth century. Constructed in 1433 in the heart of the Loire Valley (close to Saumur), the principal part of this fasthold was destroyed shortly after the French Revolution between 1793 and 1795.

The Regnard family bought their first vines in 1791 in the Anjou area. Which started as à few hectares now spans over 73 hectares in the Loire Valley. One can admire the remnants of the "Chateau de la Roche Bousseau" among the vines where we still cultivate noble grape varieties such as Chenin blanc, Cabernet franc, Cabernet Sauvignon, Chardonnay, Grolleau, Gamay and Pinot Noir.

The lightness of soil, mild climate and the work of generations, has transformed the valleys of Anjou, into the garden of Eden. Fine princes, master horse riders, passionate artists, enlightened builders, pilgrims, wine makers and sailors have all made Anjou their home. 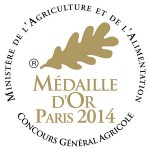 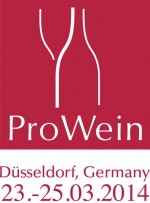 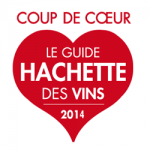