The Loire Valley is located in the historic heart of France that was so fervently coveted by England in the Middle Ages. After years of conflict, Joan of Arc, inspired the French to conquer the English and expel them. In a more peaceful sense, this area is renowned for an abundance of Chateaux, classic architecture, rich history and warm hospitality.
The Loire Valley will wake up your senses. Your taste buds will probably be the most excited, as you discover a distinct culture which has its roots in a fragile, enchanting landscape, drowning in its unforgettable light.
And then the wine.....product of man's labour, it unites the various different landscapes of the Loire in an exceptionally harmonious way.

This majestic river is the last untamed river in Europe. A Nature Reserve, bejeweled with prestigious châteaux, and a witness to the History of France.
The Loire valley, with a length of 280 km and covering 800 km2, has been registered as one of the UNESCO World Heritage Sites for its living cultural landscape since 2000. Heritage in its purest state from Sully-sur-Loire to Chalonnes-sur-Loire. 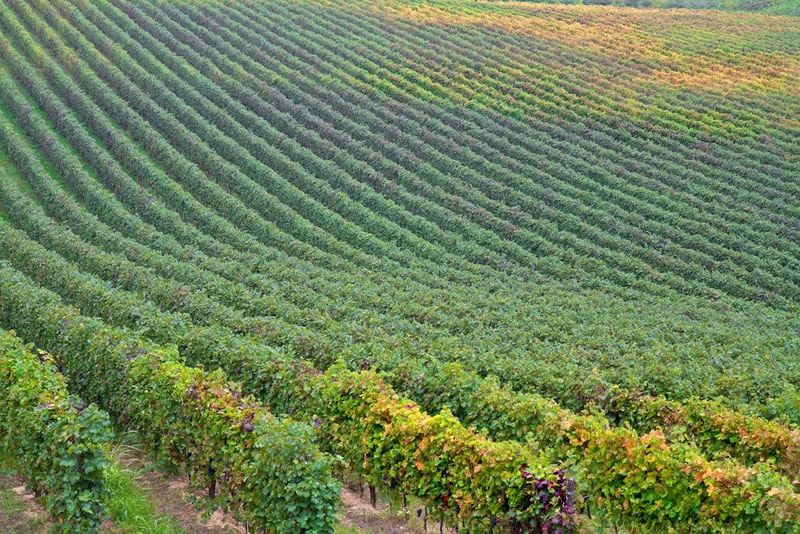 The terroir is the result of all of the factors in the vineyard's ecosystem: the soil, the subsoil, the climate, the topography and the wine grower.
The Loire vineyards have developed with the diversity that is specific to its varied mixture of soils and the relief and different aspects of the land. Differences in terroirs are expressed very clearly in the great variety of wines, even when they are produced from the same grape variety.
There are many different types of terrain along the length of the Loire, and these are expressed in some famous appellations (A.O.P), of which Anjou is the one of the largest.
The Anjou region (A.O.P. Anjou) benefits from a mild, damp climate with a maritime influence. The soil is composed of primary schists, offering a highly diverse range of authentic wines.
Anjou and Saumur count more than 20 000 hectares of vines, 30 appellations, which makes it the third largest wine region in France.

THE VALLEY OF KINGS

It is said that

"The Loire is a Queen and Kings have loved her" 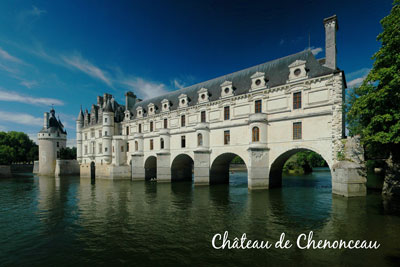 Indeed the Loire has been the home of Kings since the 10th century. The monarchy of France ruled in the Loire Valley for several centuries, until the French Revolution, and as a result it was baptised "The Valley of Kings", or "The Valley of a thousand Chateaux".
There are several reasons for the King's and Queen's passion for the Loire:
This royal, but capricious river, was a major transport axis until the 19th century. Aboard their toues, gabares, and futreaux, the Loire mariners ensured the supply, from town to town, of wine, fruit, salt, cereals and regional building materials, like slate and tuffeau for the construction of the castles. Valuable products, fit for Kings, imported from the colonies, including spices and chocolate, were loaded at the port of Nantes and taken back up the Loire to grace the high tables of the castles.
The Loire Valley is in itself an inexhaustible source of flowers, fruits, vegetables, fish, vineyards and game, which is why it was a cherished playground for the sport (hunting) loving monarchy. Its strategic location, another on its already long list of attributes.

Thus from the Middle Ages through the Renaissance, the Kings and Queens of the Loire Valley championed intellectual and artistic creation (as Kings do). The result is an endowment of accomplishments for all time in the arts and literature (Balzac, da Vinci), as well as extraordinary examples of magnificent architecture and landscaping.

A few examples of its illustrious inhabitants:

Charles the VI (the mad king), Charles the VII (helped by Joan of Arc to ascend the throne), Louis the XI and Louis the XII, François I who had patronized Leonardo da Vinci, Henri the III, Catherine de Medici, Diane de Poitiers and Henri the IV (first king of the Bourbon dynasty). The Loire and its Châteaux has been the theatre of intrigue, political triumph and forbidden passion during the centuries.